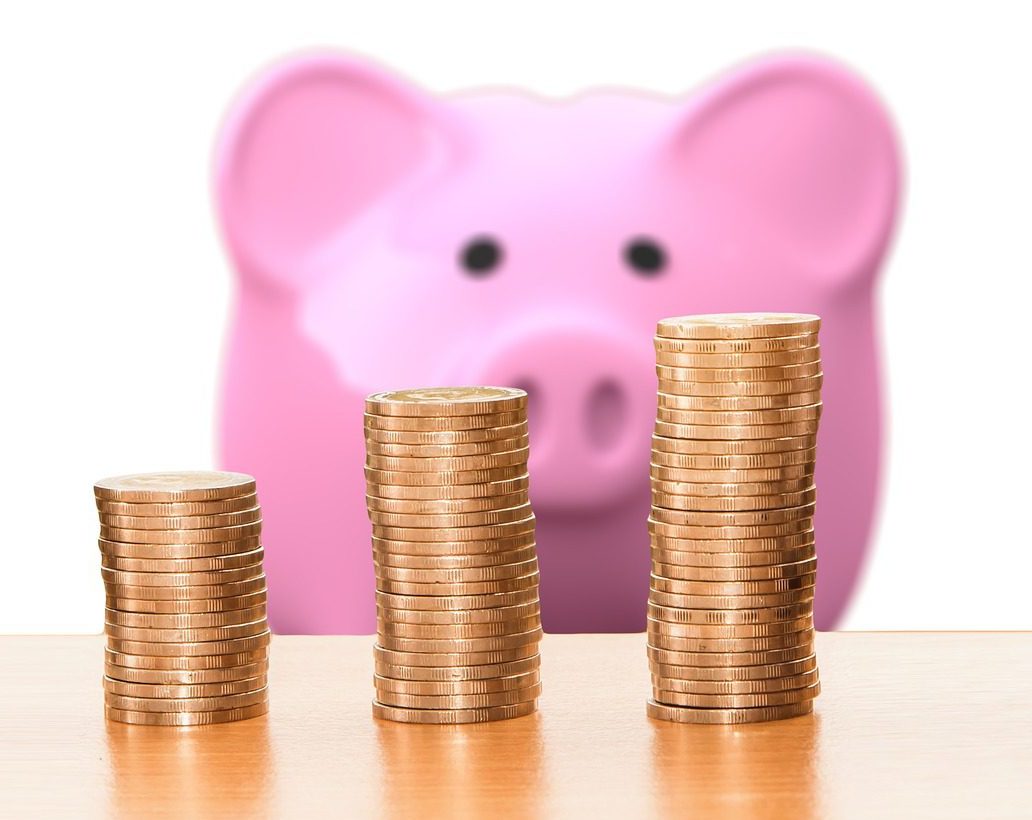 A client was in the office recently and as we reviewed her retirement plan, she made one comment that stood out. She said, “My family always told me I’d never have any money.” This client was on the verge of retirement, had significant equity in her house, more than six months of cash in an emergency fund and enough money to support her through retirement. She was in great financial shape and I could feel her pride and sense of satisfaction of her financial achievements.

The comment was unexpected. Here was a person who ran a large company, showed incredible intellectual and emotional intelligence and created assets that put her many multiples above the average for her age. And yet, one of her first thoughts was how shocked her family would be if she told them and how good it felt to prove them wrong.

My client had gotten this far by socking away lots of money later in her career. Her family was right in those first few decades of her working life – she hadn’t made or saved enough. As she got further along, she understood that those messages did not help her and that she needed to focus to be able to live the life of her choice and retire comfortably.

The messages we hear growing up can make or break our financial lives, especially in the first decades of establishing our own households.

Many people I know heard positive money messages, along the lines of, “a penny saved is a penny earned,” “pay yourself first,” “you need a rainy-day fund” or “put 15% of your retirement away as soon as you start working and you will never have to worry about money.” These families taught and reinforced good behavior. They encouraged their children to save, invest, be careful of debt, spend less than they earned and helped them take control of their financial lives.

Others heard messages that dissuaded them from taking action in their financial lives. Messages like the following often stop people from moving ahead. “No one in our family has ever had any money.” “Only rich people have money.” “The system is stacked against us.” “You’ll never get ahead.” Or something equally discouraging.

Others learned by watching but making decisions without knowing the context. Yes, the stock market tumbled at the end of the tech bubble in the early part of the last decade. Yes, people lost their savings. On the other hand, those who stayed the course, had diversified portfolios and kept putting money away had the chance to create real wealth. If that was the basis of your decision to stay away from investing, it’s time to rethink your money messages.

I’ve spoken to many who have had these negative messages drilled into their thinking from a young age and seen their families struggle with money without finding a way out.

Take a moment and write down or think through the money messages you carry around and where they came from.  Are those messages serving you well or are they getting in the way of taking the steps needed to earn, save and invest more in your life? Without positive money messages, you won’t be able to provide for your family member with a disability.

Where did these messages come from? Do you know others who have different experiences with money? Tony Robbins (yeah, that guy), said “Success leaves clues.” Instead of taking advice and lessons from those who haven’t handled money well, direct your efforts to finding people who have done well and ask what they did.

As parents and caregivers of people with disabilities, we are preparing for two generations. We have to fund our life today and into retirement while creating resources to support our family members after we are gone. Tackle those money messages. Change your financial course. By doing so, you can put yourself on track to enjoy your days more knowing you will also have a secure future for yourself and your family member with special needs.

Fly Me to the Moon